Teenage Leicester City winger Terell Pennant has played the last four fixtures for Steve Beaglehole’s Under-23s, including against a senior Newport side in the EFL Trophy

Leicester City are “really excited about” teenage talent Terell Pennant after his promotion to the Under-23s.

The 17-year-old winger has moved up from the Under-18s to the development squad, making four appearances for Steve Beaglehole’s side since the turn of the year.

Pennant, a former Carib SSFC player & nephew of former Liverpool winger Jermaine was a target for Arsenal and Manchester United when he was just 14 & made his Under-23s debut at the end of last season.

But after more impressive performances for the Under-18s, scoring five goals and setting up two more in 11 outings, he has played in City Under-23s’ last four games, including an 11- minutes cameo at the end of the 1-0 EFL Trophy quarter-final defeat to Newport earlier this season. 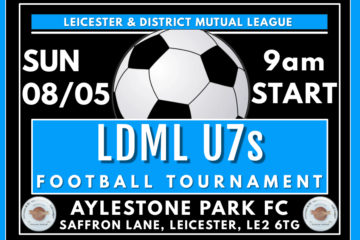 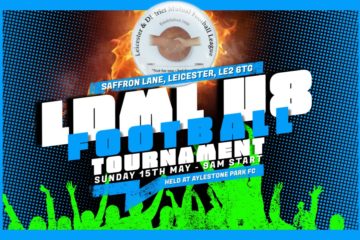 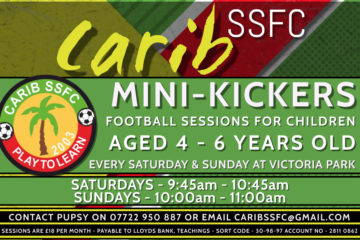